Fumetti comes from an Italian word meaning 'puffs of smoke' (in reference to the speech-balloons common in comics). This is a photo-comic format which blends the experience of reading a comic-book with the photographic illusion of frozen reality.

APPLESTONEPIX began as a group of friends creating short photo-comic sequences on Twitter. Recently, we began using the Hashtag #fumettiserial to collect our ongoing-narrative photocomics, and have launched a company-Twitter: @APPLESTONEPIX. These days, it makes sense to grab social-media pages for your company early on.

One of our founders has been working with !SHOUTTAG, and thought that it would be a perfect place for us to experiment with sequential art and other art-formats that !SHOUTTAG makes possible.

We will be using this Board to host photo-comics, and also to tie in with other Boards maintained by partners or collaborators.

A.S.P. uses posed, spontaneous, appropriated, modified, and occasionally misleading photos to tell stories. Since our venture is a young one, we are focusing on creating exciting stories in the fumetti format (while not having actual speech-bubbles or sound-effects yet!) and hope you enjoy watching our venture as it blooms.

Our first long-form Fumetti Serial is going to be an adaptation/pastiche of Sherlock Holmes:

"The Adventure of the Speckled Hen"

#AOTSH is in the process of being scripted & cast.

We are happy to discuss this in more detail

Here are a few of our favorite 'panels' from the comic so far: 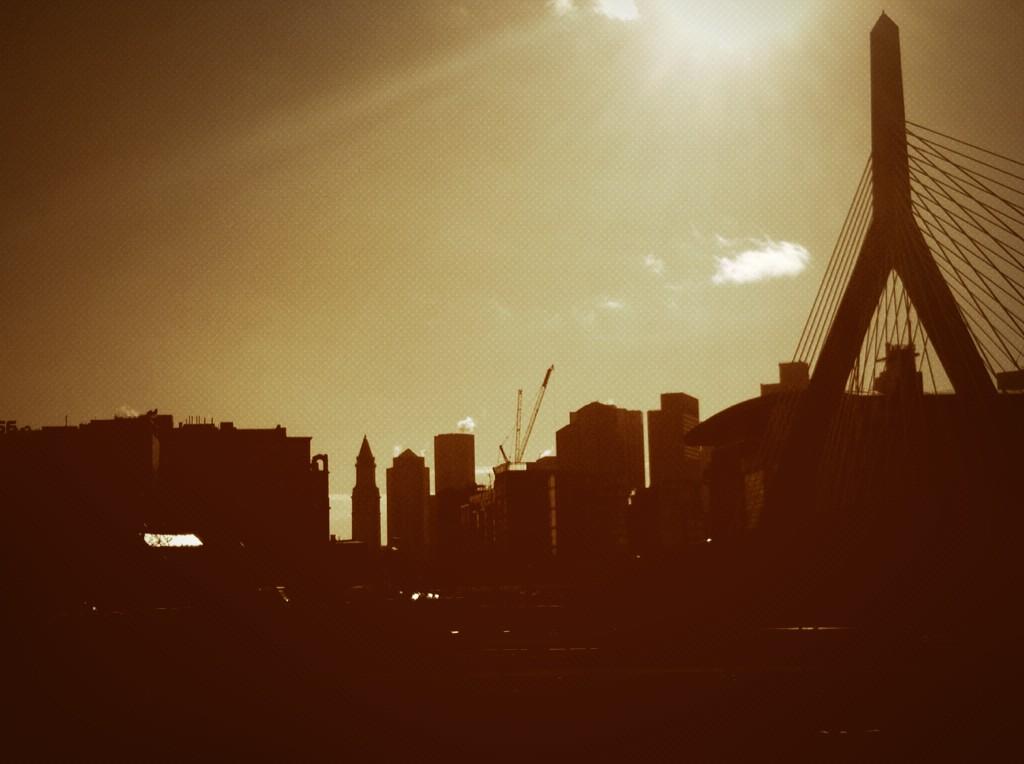 The #StructuralSkeleton of a great city. 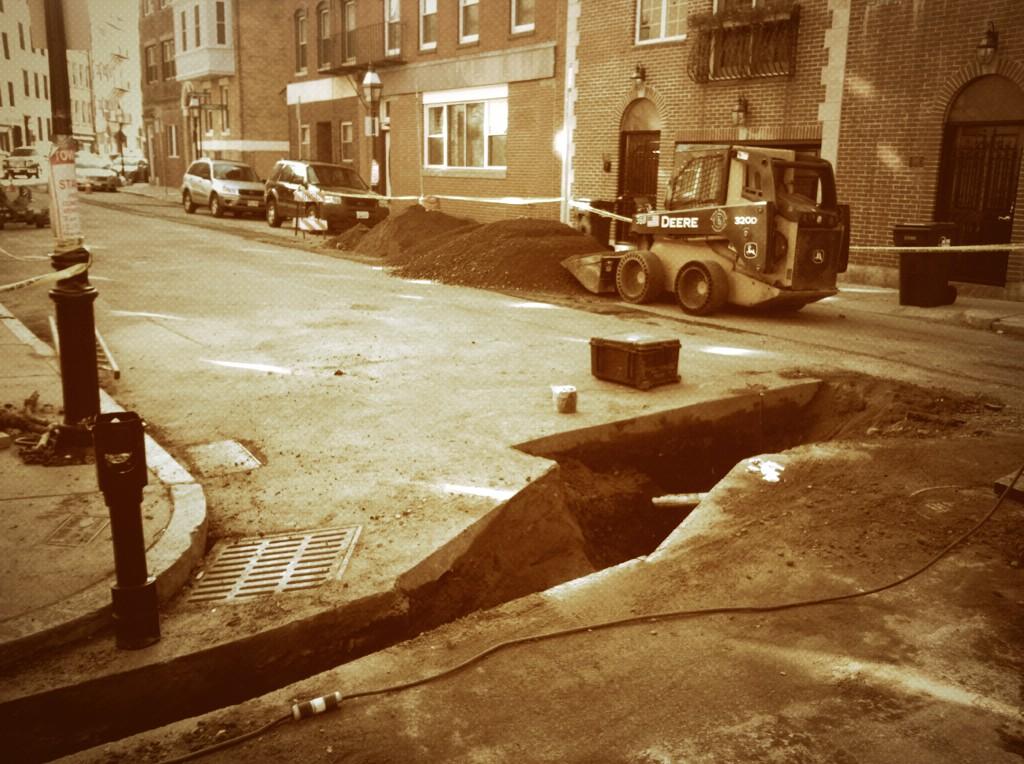 "The Adventure Of Pickman's Medal" 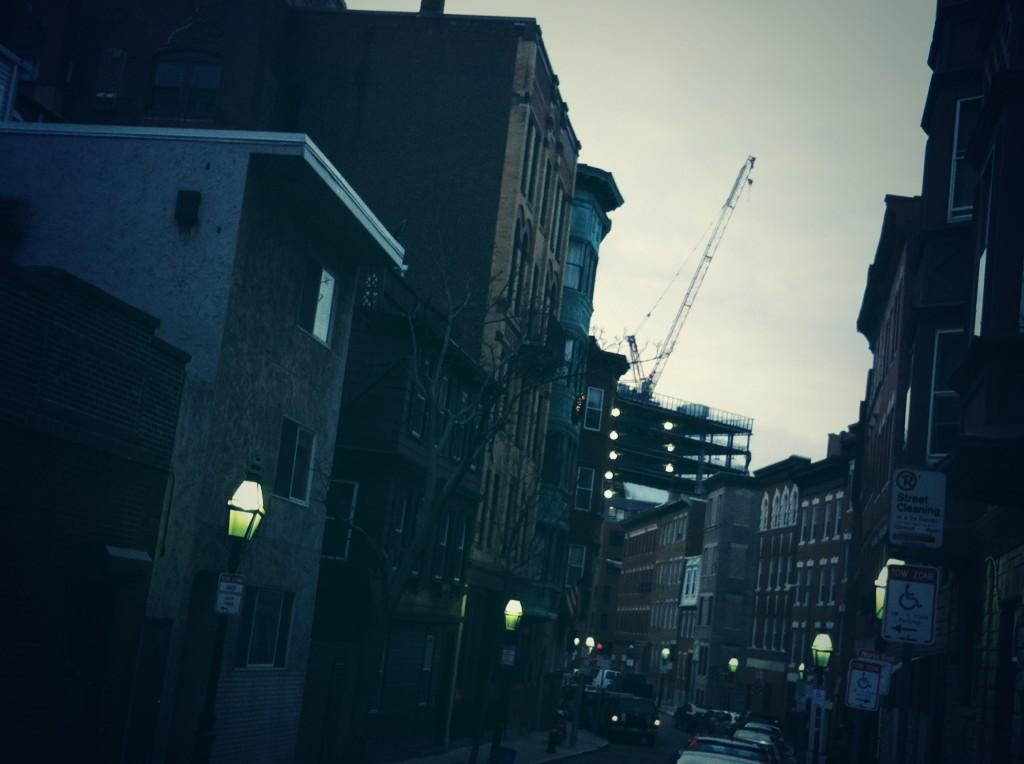 I look out across these sordid London docks, 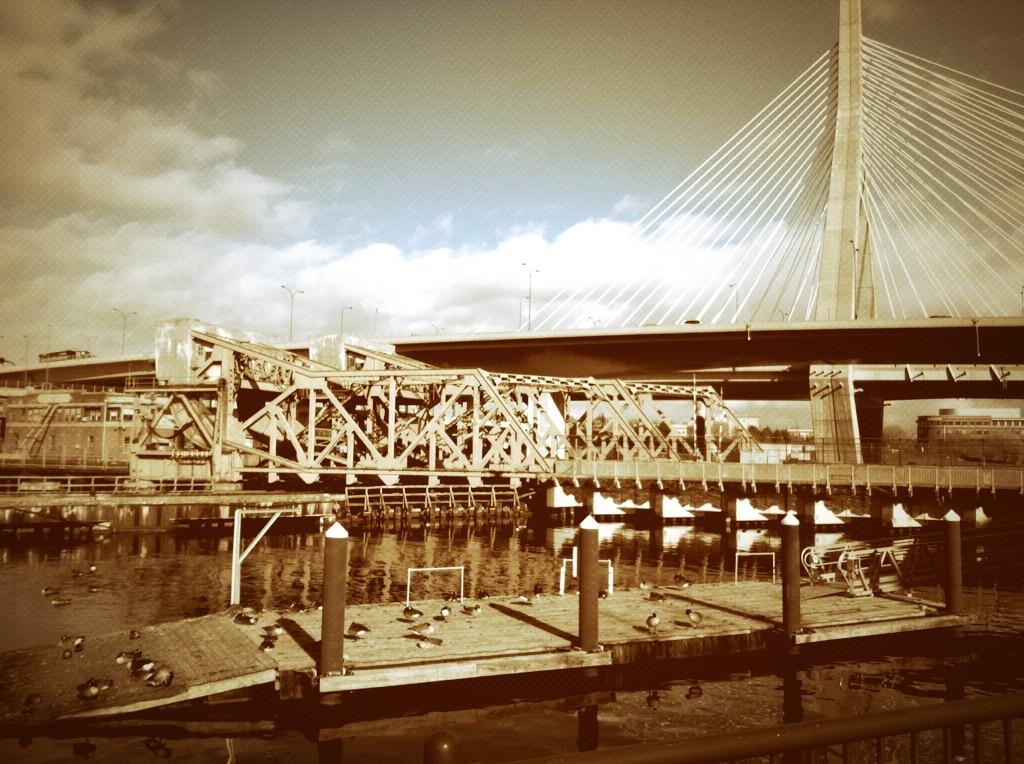 "Bruce Partington's plans for the 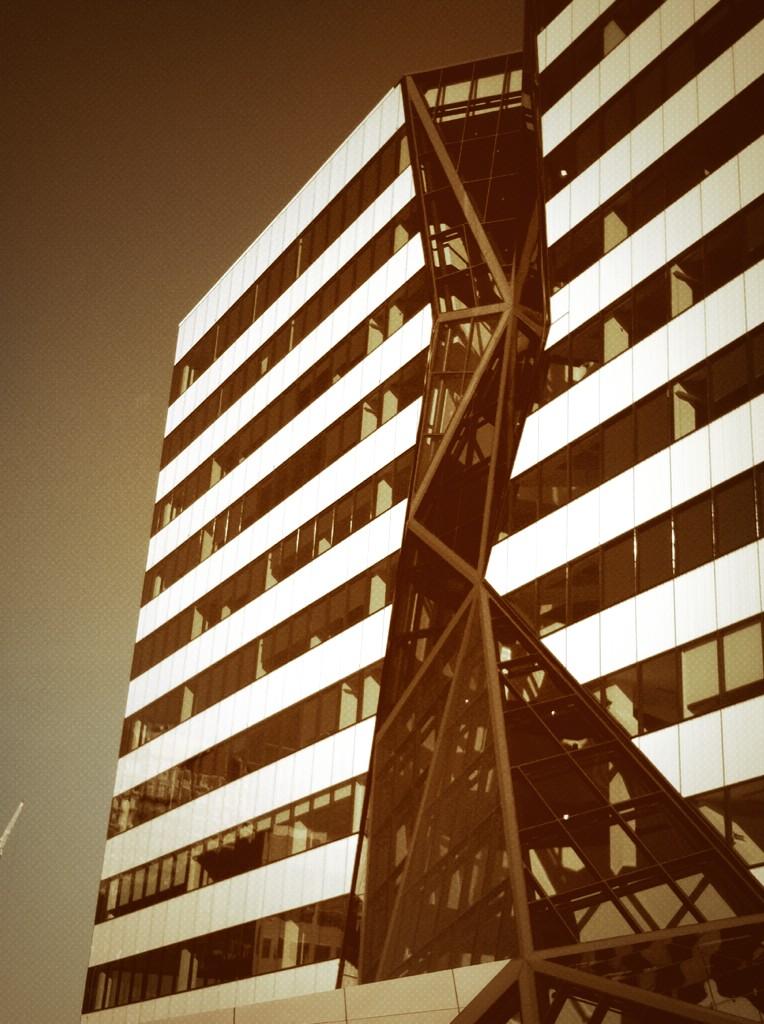 "The world is full of mysteries, Watson.

Learn to OBSERVE, not only to see." 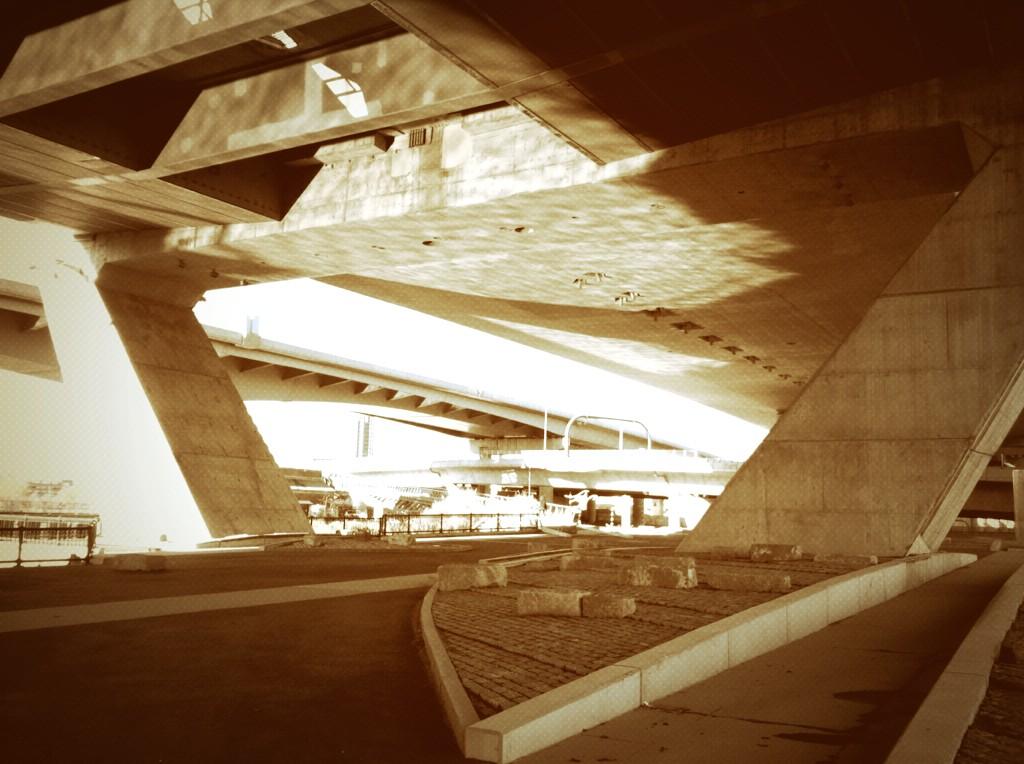 THE SPECKLED HEN OF SUMATRA!!! 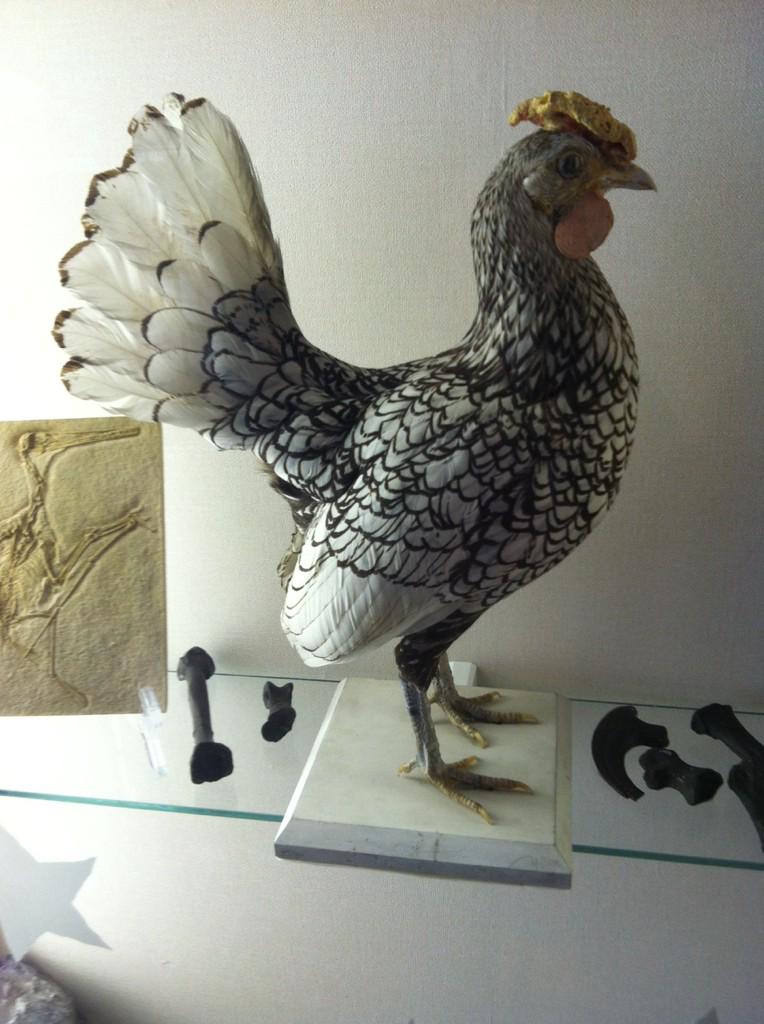 Thanks, we'll take a look

A !hatchtag is a !shouttag that we created on behalf of someone or something in efforts to demonstrate the usefulness of our fun app. All information contained with a !hatchtag was gathered from the public domain.

Essentially we sit on these pre-fabbed !shouttags until the owner would like to assume ownerhsip, at which time the !hatchtag is "hatched" and is now a full fledged !shouttag, being controlled by the rightful owner.

Receive email and text alerts directly to your mobile device by tracking !APPLESTONEPIX. You'll be the first to know when something awesome happens, like...

Sweet, you want another !SHOUTTAG, problem is you are already at max capacity ().

Awesome, you want to create a !SHOUTTAG. Lets get started.

We moderate all !SHOUTTAG requests to ensure no cyber-squatting or conflicts of interest (i.e. someone trying to register !PEPSI).

Enter the !SHOUTTAG you would like, along with a short, descriptive reason. Do not enter the contents of your !SHOUTTAG here, you will be able to edit your !SHOUTTAG upon approval.

We try to approve requests ASAP, but it may take up to an hour, please be patient. You will receive an email notifying you of your request status along with further instructions. If you do not receive an email within the hour be sure to check your spam folder.

You must login to register a !SHOUTTAG.

If you don't have a !SHOUTTAG account yet, create one now.